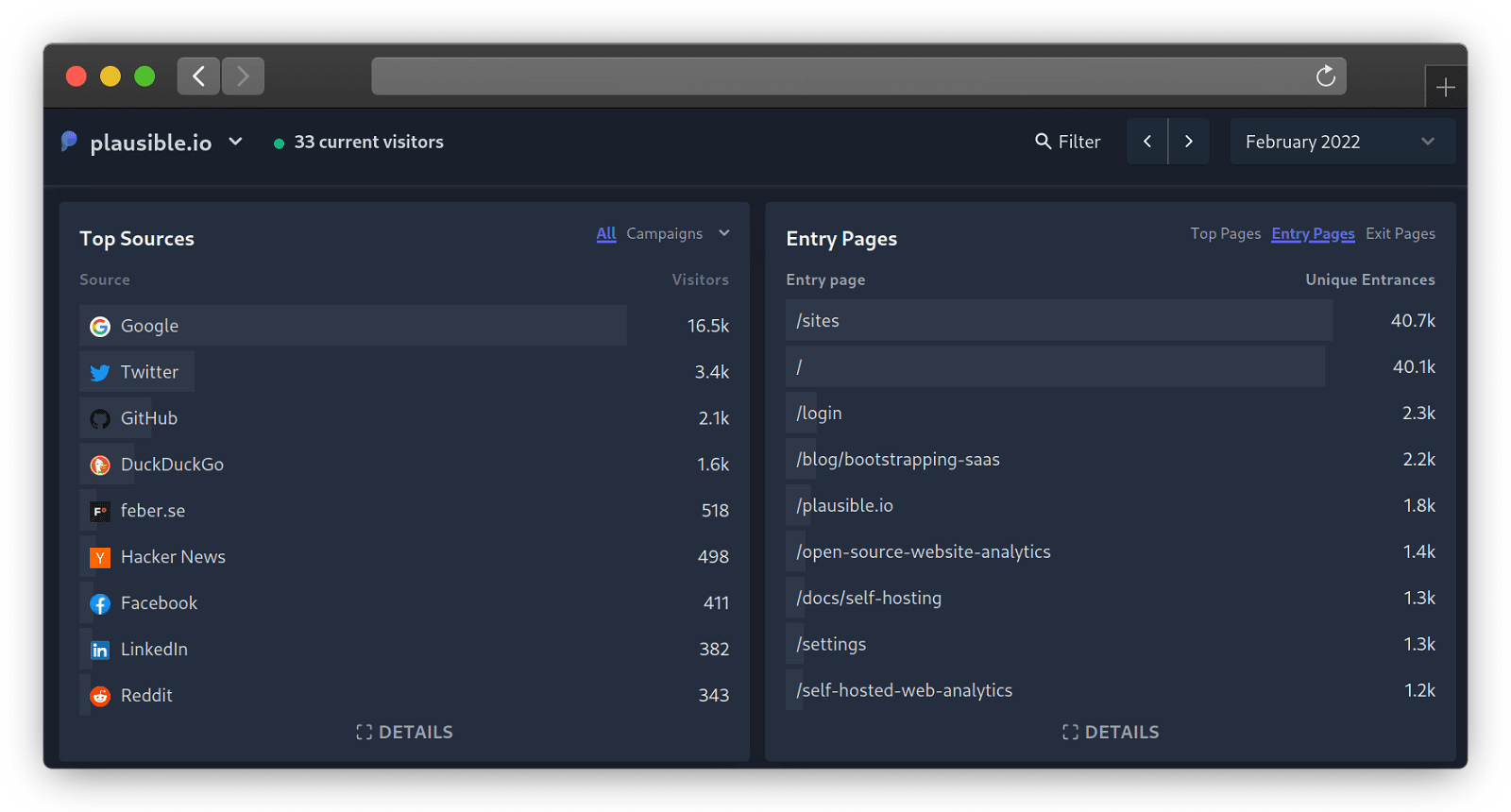 What’s going on with Google Analytics?

Google is not only killing the universal Google Analytics but they’ve also announced that people will not be able to continue viewing their historical stats. You’ll be able to access the previously collected data in Universal Analytics for at least six months.

Google will soon “provide a future date for when existing Universal Analytics properties will no longer be available”. After that, you’ll lose access to your historical stats. Do make sure to export your data before this. Google has published the different ways you can export the data.

How to import Universal Analytics stats to GA4

Google doesn’t want to give you an option to import your historical stats to GA4 so we’ve put a lot of effort into making a Google Analytics stats import tool ourselves. See the instructions further down this post.

Why the forced move to Google Analytics 4?

This big move is happening because Google is betting on the Google Analytics 4 edition.

Google Analytics 4 allows websites to follow a “unified user journeys across their websites and apps”. It features “expanded integrations with other Google products, like Google Ads”.

Because of the issues with the privacy regulations, the blocking of cookies and an increasing usage of adblockers that leave Google Analytics with a significant gap in data, the new Google Analytics is using “machine learning technology to surface and predict new insights”.

Google is also trying to join a more privacy-first web stating that Google Analytics 4 is “designed with privacy at its core” and that it will no longer store IP addresses of the visitors.

GA4 has been met with a backlash

Google Analytics 4 was introduced in July 2019 but has been met with a lot of negativity and a huge backlash from the wider business and marketing community.

The main criticism seems to be that Google Analytics is moving from being a tool for marketers, content creators and site owners to being a more advanced tool for data analysts instead.

The user interface is even less intuitive than before and it’s even more challenging to use. Even regular reports that everyone expects from their analytics tool are difficult to access in GA4. Instead of having access to a suite of reports, you now have to build your reports from scratch. It’s still very slow to use too.

What can you do now?

First of all, there’s still time. You have until July of 2023 to decide your next move.

If GA4 excites you, set it up and try it out. See how it feels. Does it provide everything you need in an analytics tool? If you’re happy with what it does, then you’re all set and no further action is needed.

If you’re not happy with the new GA4 experience, we have put together a list of best Google Analytics alternatives.

Why is Plausible better than GA4?

Here’s how to import your historical Google Analytics (Universal Analytics) stats into your Plausible Analytics account.

Are you not happy with Google’s plans and are not ready to switch to Google Analytics 4? Give Plausible a chance. Sign up for a 30-day unlimited-use free trial with no obligations and explore our simple and privacy-friendly website analytics dashboard. And keep your Google Analytics data.

How we built a $1M ARR open source SaaS